Eat to Live: The Philosophy 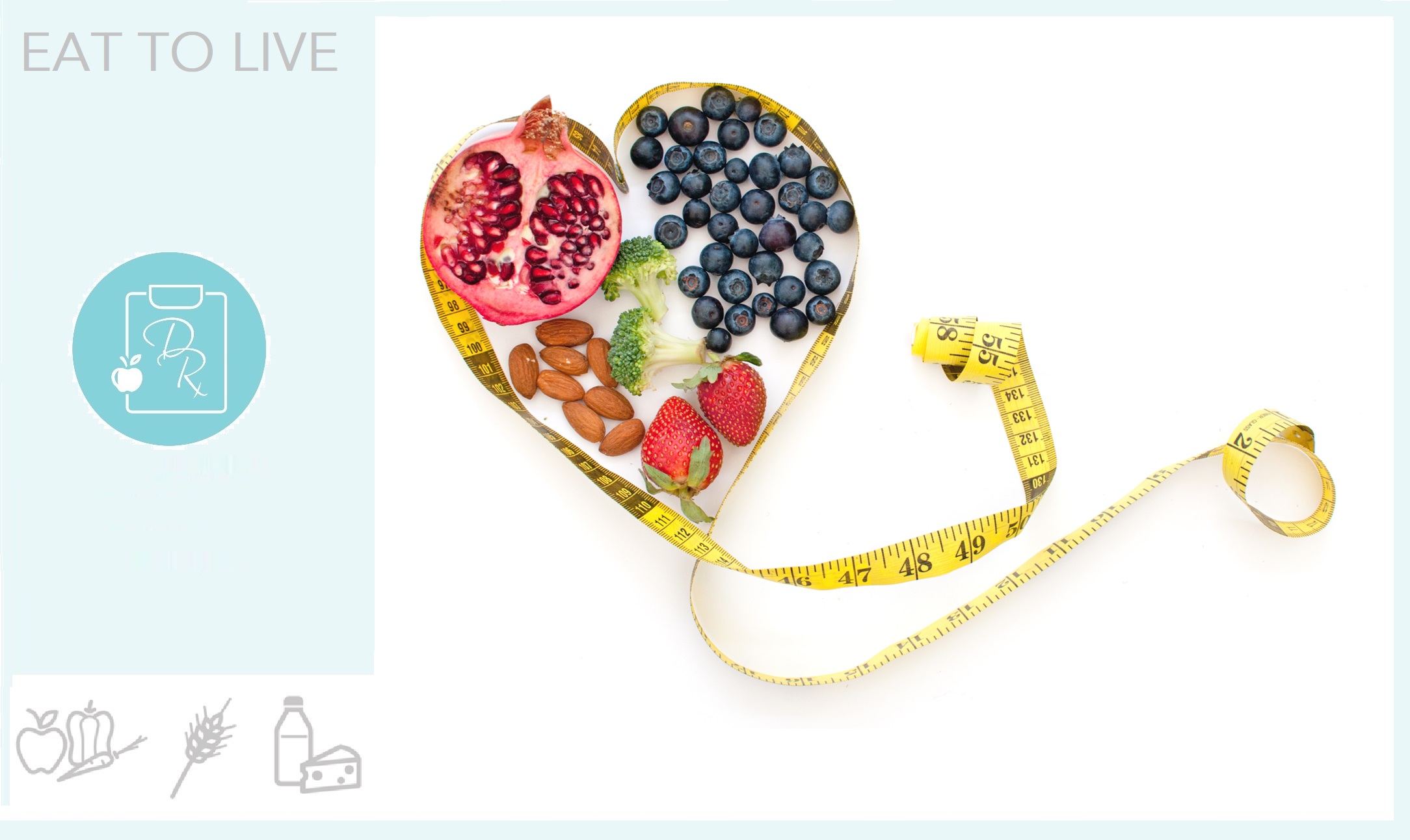 Eat to Live: The Philosophy

Do you eat to live? Or, live to eat? My parents and grandparents were always posing such philosophical questions to my siblings and I when we were younger. Partly, because I was a chocoholic and partly just to ask us the question itself. I never really paid much attention to them and thought they were just doing some weird word play rather than asking a genuine philosophical question.

The philosophy that is ‘Eat to Live’ simply means that you view food as fuel for your body. Something that it requires to get on with day to day life. However, if you ‘live to eat’, it means that you view food as something comforting and exciting and that rather than fueling your body with much needed nutrients. You would prefer to taste lots of different foods and eat food based on taste and pleasure rather than what is preferred for health.

Now, let me clarify a couple of things. There is nothing wrong with eating food for excitement and comfort. In fact, I think this is quite healthy (in moderation), the issue is when this is done in excess and food almost becomes an addiction.

The Western world and our diets are filled with calorie dense foods. Many of us are not ‘working the land’ as our ancestors and the excess kilojoules simply turn to excess weight or fat. I was shocked to read in an article once that the average sugar intake per person prior to the first world war was 8kg per person per year.  Fast forward to the year 2000 and the average person in the Western World consumes 60 to 80kg of sugar per year! A couple of generations ago, sweet desserts or drinks were only consumed on special occasions which amounted to a handful of times a year. However, nowadays deserts, chocolates and lollies are a regular part of most people’s diet.

The other part of the sugar consumption comes from our overly processed ‘filled’ foods. Many condiments such as sauces, savoury items and general quick meals are filled with ‘hidden’ sugars.  The problem with calorie dense, sugar laden foods is that the more you consume, the more you crave. This means that on top of eating more sugar, instead of walking away from a meal satisfied, you actually fee, unsatisfied and crave more sugar.

The Eat to Live philosophy means embracing food for what it is- Fuel. Fuel for our body to work at an optimal level. Fuel to help us live more fulfilled, happy lives. Fuel to allow our bodies to work at their best. The Eat to Live model is really the model that was followed in most parts of the world until the last century. For the last 50 years, in the Western World, it has become very much more a ‘live to eat’ world. Where food becomes a means of comfort and joy and hence issues such as ‘emotional eating’ are seen more and more.

Even the ‘ideal diet’ – the ‘Mediterranean diet’ is not so much about the content of the diet but the philosophy behind it. Many patients take on the wrong approach to the ‘Mediterranean Diet’ and say that pasta, wine and meat should be consumed on a regular basis. However, if you go to an interior part of the Mediterranean and sit and eat a meal- I was surprised to see how truly simple the meal was. It was mostly fresh vegetables, a small serving of pasta (if any), a small serving of cured meats and the rest was healthy whole grains, fruit and seafood.  The food was truly ‘premium fuel’ for our bodies. The second, more subtle side effect of eating simple, nutrient dense foods is that your taste buds become more refined. They are able to pick up subtle flavours much more easily. So rather than becoming numbed to the frequent desserts and sugary foods- you savour a tiny piece of chocolate far more than the previous tub of ice cream. And what’s more surprising you can stop at that tiny piece of chocolate rather than craving for the whole block. 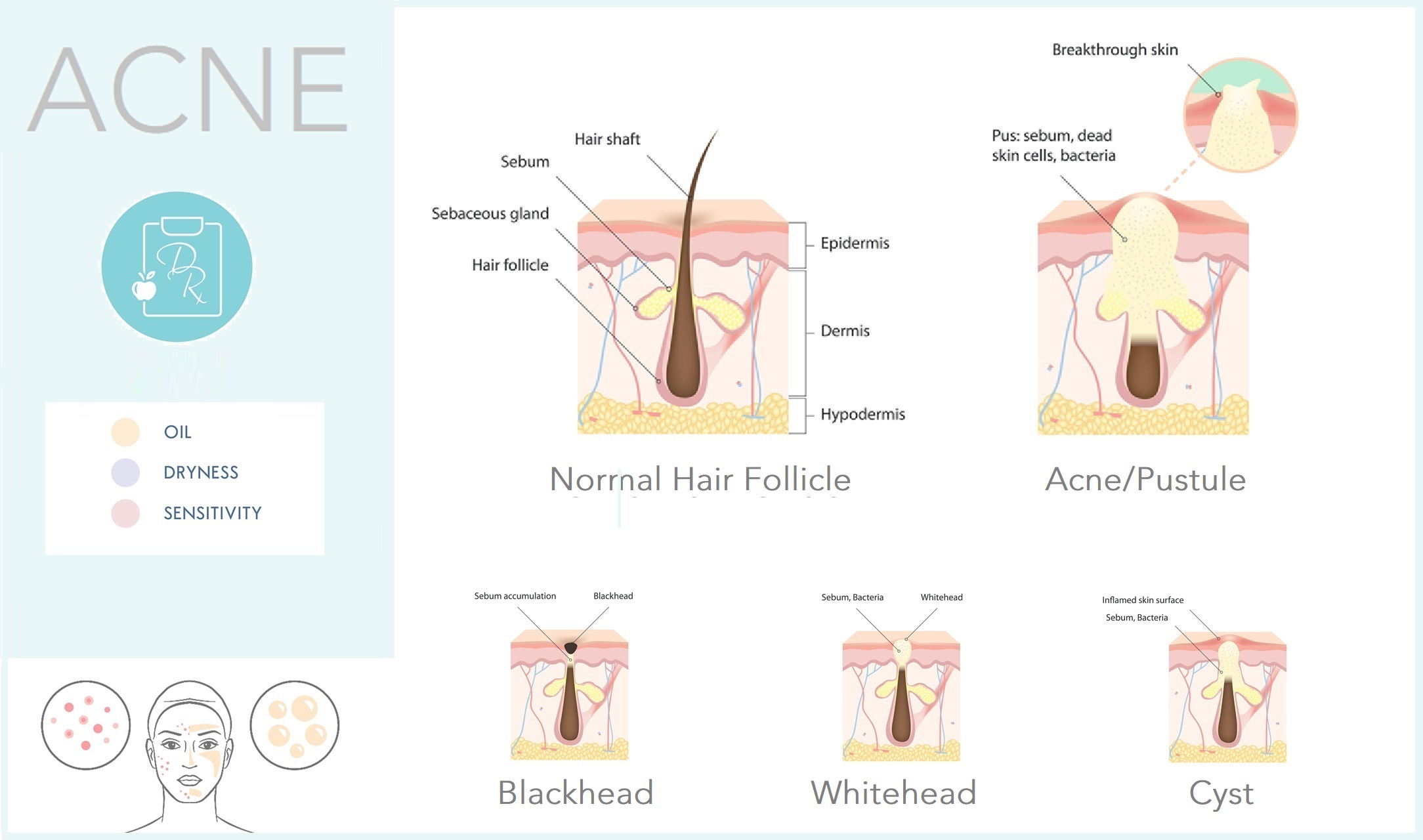 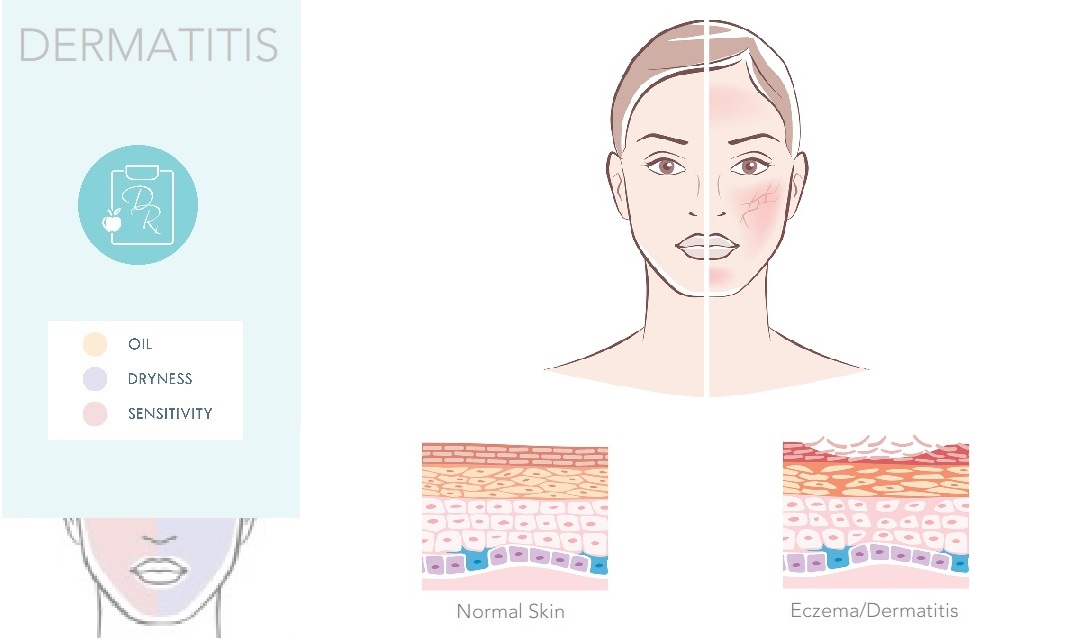 Eczema: What is it? 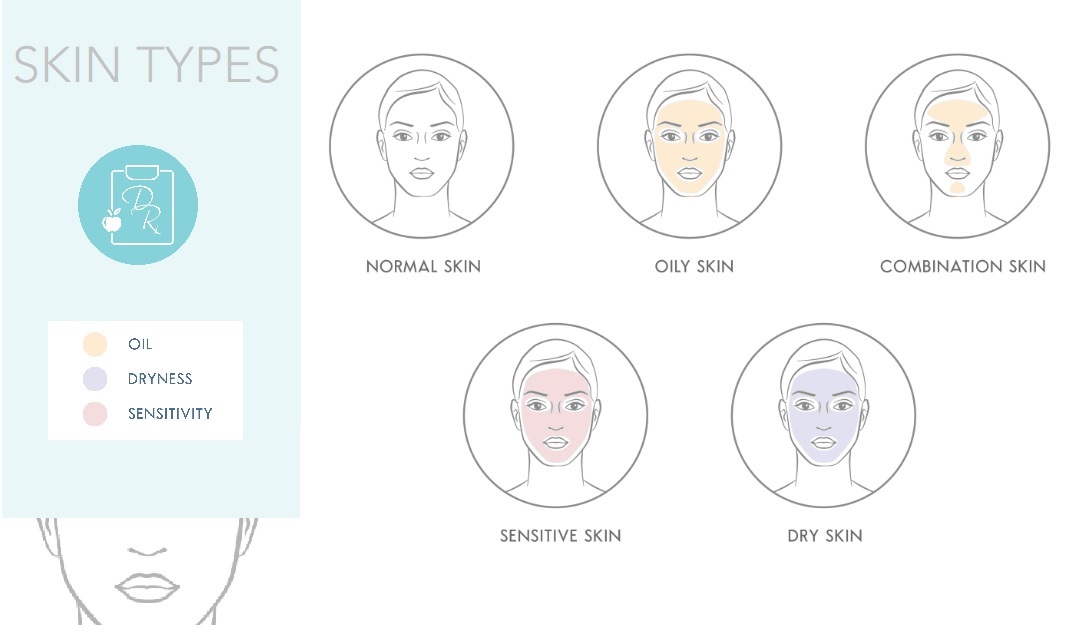 Skin Types: Do they exist?